Understandings:
Every cell has specific surface molecules for the body to recognize as itself.
Pathogens are microorganisms that can cause disease.  Antigens are any foreign object; bacteria, virus, fungus, pollen. 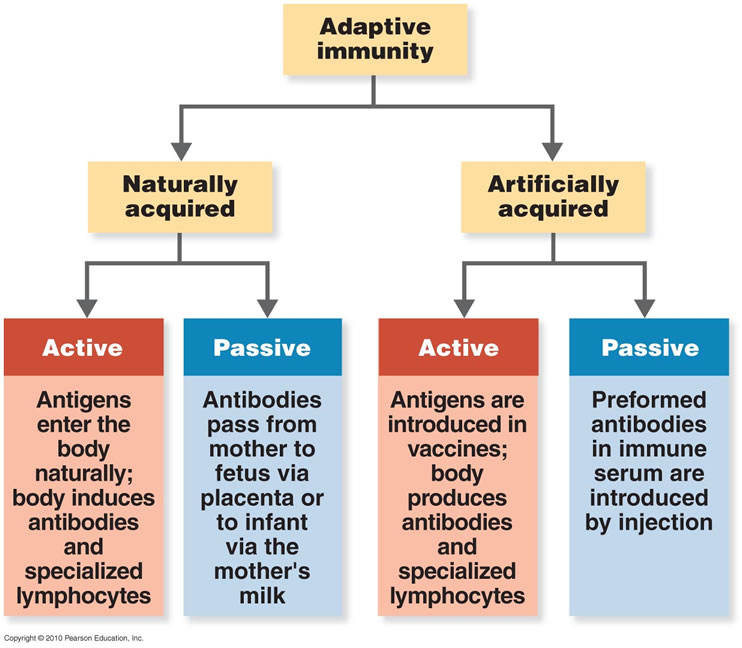 • Human vaccines are often produced using the immune responses of other animals.
• Vaccines contain antigens that trigger immunity but do not cause the disease.
Skill: Analysis of epidemiological data related to vaccination programmes.
International-mindedness:
​• Application: Smallpox was the first infectious disease of humans to have been eradicated by vaccination
• The World Health Organization initiated the campaign for the global eradication of smallpox in 1967. The campaign was deemed a success in 1977, only 10 years later.

HUMORAL IMMUNITY
Application: Antigens on the surface of red blood cells stimulate antibody production in a person with a different blood group.