• A clade is a group of organisms that have evolved from a common ancestor.
• Evidence for which species are part of a clade can be obtained from the base sequences of a gene or the corresponding amino acid sequence of a protein.
• Sequence differences accumulate gradually so there is a positive correlation between the number of differences between two species and the time since they diverged from a common ancestor.
• Traits can be analogous or homologous.

• Evidence from cladistics has shown that classifications of some groups based on structure did not correspond with the evolutionary origins of a group or species.
Application: Cladograms including humans and other primates.
Skill: Analysis of cladograms to deduce evolutionary relationships.
Cladograms are tree diagrams that show the most probable sequence of divergence in clades.
An introduction to how life is related.  Learn how phylogenetic trees are drawn.  A must do activity!
what does T.rex taste like?
Theory of knowledge:
A major step forward in the study of bacteria was the recognition in 1977 by Carl Woese that Archaea have a separate line of evolutionary descent from bacteria. Famous scientists, including Luria and Mayr, objected to his division of the prokaryotes.
​To what extent is conservatism in science desirable?
Application: Reclassification of the figwort family using evidence from cladistics.  Why were the organisms moved to different families?  What evidence was used to reclassify them? 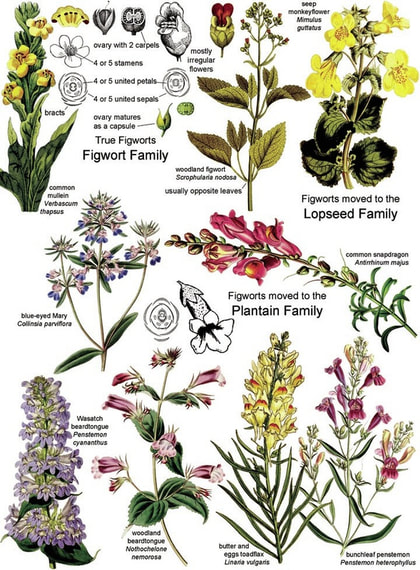