Skill: Use of a light microscope to investigate the structure of cells and tissues, with drawing of cells. Calculation of the magnification of drawings and the actual size of structures and ultrastructures shown in drawings or micrographs.
​ (Practical 1)
Guidance:
Be able to name and briefly explain these functions of life: nutrition, metabolism, growth, sensitivity, excretion, respiration and reproduction.
MRS GREN - LOOK IT UP! 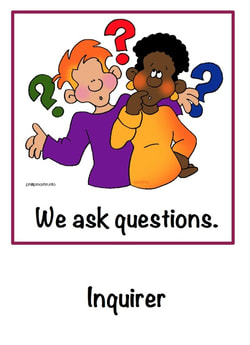 Cell theory was an important step in our understanding of living things. Robert Koch and Louis Pasteur established the germ theory of disease two hundred years after the cell theory was conceived.   When did the microscope come around?
Several scientists contributed to this theory:
Application: Investigation of functions of life in Paramecium and one named photosynthetic unicellular organism.  Chlorella or Scenedesmus are suitable photosynthetic unicells, but Euglena should be avoided as it can feed     heterotrophically. 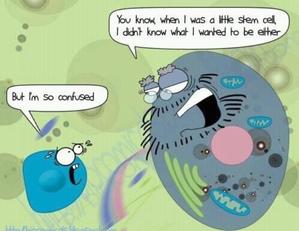 The capacity of stem cells to divide and differentiate along different pathways is necessary in embryonic development and also makes stem cells suitable for therapeutic uses.

The use of stem cells in the treatment of disease is mostly at the experimental stage, with the exception of bone marrow stem cells. Scientists, however, anticipate the use of stem cell therapies as a standard method of treating a whole range of diseases in the near future, including heart disease and diabetes.

Application: Use of stem cells to treat Stargardt’s disease and one other named condition.

Application: Ethics of the therapeutic use of stem cells from specially created embryos, from the umbilical cord blood of a new-born baby and from an adult’s own tissues.